I'm back with three new stories that have all come out in the past three weeks! The first in the last installment of the Savage Wolf Pack: Wolf Lust: 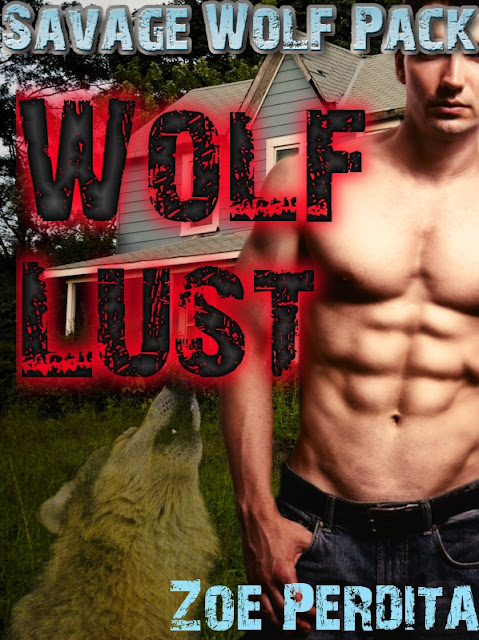 Sam’s wolf bait, a human that attracts the unwanted attention of werewolves. But a pack of five hot as hell Russian brothers protect Sam from a dangerous wolf who seeks him. . .
Sam realizes the Lowell brothers are actually a werewolf pack. However, when he threatens to leave old feelings come to light. Dmitri, his best friend, confronts him with the past, but will Sam confess his deepest desires and let the sexy werewolf claim him as a mate?

The shadow of a wolfish grin slips across Dmitri's lips. "You can have us now, so what's the problem? Why do you still want to leave?"

And like that the smile is gone, replaced with a scowl. Suddenly his body seems to dwarf the room although we're the same height. His broad shoulders and finely muscled chest loom over me. Each step he takes forces me further toward his bed- making my breath catch in my throat as I tumble onto the thin sheets. A moment later he's on top of me, his bare chest pressed flat against mine, the deep gashes in his shoulder scabbed over and red.

I don't have the breath for words and neither does he. Just like when we were teenagers, he smashes his lips against mine, and I ease my mouth open and admit his tongue inside. My fingers run through his silky hair- so much like his brothers- and my body transports back to that night. The ache I felt in my cock then is the same thing I feel now.