The final story in the series!
Sam’s wolf bait, a human that attracts the unwanted attention of werewolves. But a pack of five hot as hell Russian werewolf brothers protect Sam from the dangerous white wolf who seeks him. 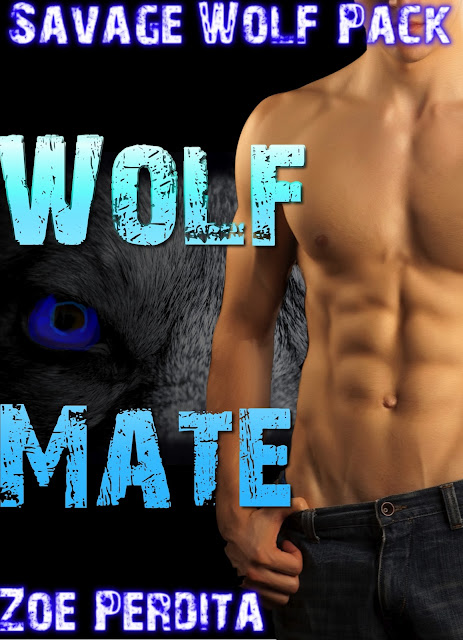 After Sam turns into a werewolf, he’s greeted with open arms by the Russian wolf pack. They not only accept the change, but they also want him to join their pack. Will Sam agree to become a fully-fledged member in a seductive claiming ritual with all five sexy werewolf brothers?

“I thought this would be the most suitable place,” Yuri says, his eyes flashing with mischief as he stands nude and gorgeous in the darkness. His lithe form, all slender muscle, pulses with need just like the other Lowell brothers.

“It’s perfect,” I say and rub the back of my neck. It’s going to take me a while to get used to changing like that, but it’s worth it for this- for them.

I glance at the men surrounding me, the thick scent of their musk mixing with the moisture of the forest, enticing me in ways I never knew possible. While I half expected Yuri to take the lead, he steps back as Dmitri plants a scorching kiss on my shoulder. Smiling at my best friend, I run my fingers through his rusty hair, the same color as mine, and lean into his powerful shoulder.

Arms snake around me from behind, the heat of Nikolai’s lanky chest pressing into my back as his lips burn a trail of desire across my neck. Each touch of his lips is followed by the flick of his talented tongue. I gasp, my heart racing in my chest. So this is how they’re all going to claim me? Can’t say I’m complaining.

Pasha leans in from the front and his pale slender form, shorter than his older brothers, almost shines in the dim starlight. He kisses me, his delicate lips teasing mine with each caress. Gently, he flicks his tongue out to mingle with mine, and I grip onto his shoulders tightly, pulling his slick body against my own.

Both Nikolai’s and Pasha’s hearts slam against my back and chest, beating in time with mine. Slowly, the youngest Lowell brother trails off my lips, his tender kisses traversing my neck as the hardness of his erection presses into my cock. I really must be the luckiest guy alive right now.