Remember how I said I was re-doing a lot of my old titles? Here's an example. I combined the complete Lone Wolf and Lone Wolf Pack titles, all 90,000 words worth of novellas/serials, into one book with a new title. I didn't add any new material since that's not fair to those who already bought the individual stories.

After I release my book (within the next two weeks), I'm going to finish updating my backlist. Then I'll start my second full year (which starts in Feb) with some new titles (only full length novels and novellas) for everyone! 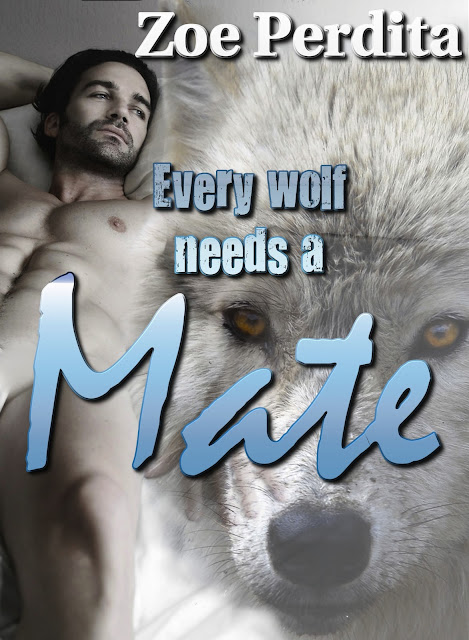 Jake Anderson, a detective, is a lone wolf and he doesn’t want it any other way. When he moves to Kellogg, Idaho, he’s greeted by the powerful pack that runs the small town. Worse yet, the pack’s alpha is his new boss – the handsome and rugged Captain Holden Walker.

While Jake doesn’t want a mate, he can’t deny his overwhelming attraction to the alpha – or the needs of the rest of Holden’s pack. But giving up his body to Holden and his life to a pack isn’t what he has in mind.

Each pack member, from the angry beta to the lowly omega, are in search of mates – and Jake’s entrance into the town changes everything. They have to deal with a pair of Eurasian wolf brothers, a wounded werecat and a new wolf who puts the beta’s position in the pack at risk.

Jake knows the truth -- wolves mate for life. But will he aid the Silver Mountain wolf pack or let his only chance for happiness slip away?