I don't like making New Year's resolutions. Mostly because I'm terrible at keeping them. For example, I want to eat less sugar this year so today I had donuts for breakfast. Oops!

One thing I do want to manage in the New Year is updating my blog more often. I know I always say I will, but this time I'm really aiming for at least one new blog post a week -- maybe more!!!

I also want to release at least one book/novella a month -- fingers crossed I can make it happen.

I'm also going to go on Goodreads more frequently. I really have to update my reading list because it's way out of date.

Oh, and I'll finally release an email for my mailing list. I'm waiting to have something cool to say. I don't want to spam people.

It's a world filled with shifters and magic using folks (seers, mages, warlocks, healers and more) who all live in one thriving West Coast city (which is based heavily on Portland, OR). There's romance, intrigue, danger and plenty of wolves being the sexy, dominate beasts they are.

My first trilogy in the series, Rogue Wolf, introduces a number of characters whom I hope will get their own books. Rory the fire mage is prime for his own spin-off, and so is Ari Glass (a healer with an attitude problem) and the leather-clad shifter hunter Max Strider.

I'm super excited about this world because it's different from anything else I've done. I hope you guys like it too so I can keep writing stories in Haven City. 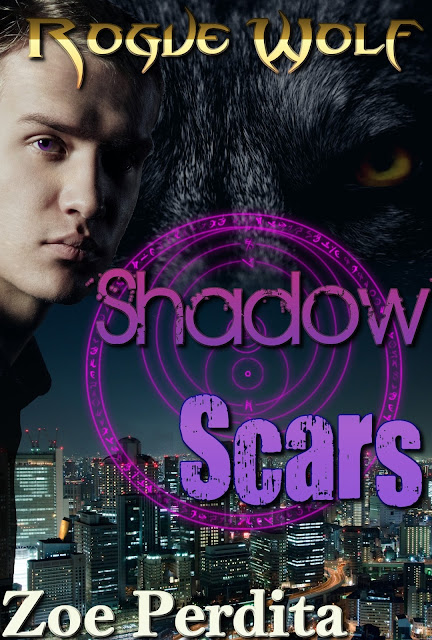