Thank you to everyone who bought (or is going to buy) Alpha's Shadow. I hope you guys like it as much as I enjoyed writing it. The book hit the bestseller list on All Romance and on Amazon, which is so totally awesome. You guys are the best!

I have a lot more planned in the Haven City world but, at the moment, I'm working on a sorta kinda sequel to Alpha Bait (Russian Wolf Pack), formally known as the Savage Wolf Pack. Remember Caleb, the white wolf? Well, he gets a mate! And we also get some lovely background information about him and the wolf who changed him.

It all starts when Caleb rescues a lone omega from a trap. The wolf whelp, named Wild, is only eighteen, although he's been on his own for the last five years. Caleb takes him in, but while they might be destined as mates, the white wolf isn't sure he wants to give in to his instincts. Meanwhile, a wolf hunter is looking for Wild, and he's not going to stop until the omega is dead.

So there's an age gap and danger and sexiness thrown in to boot!

I'll include a sneak peek of part of Wild for my mailing list (which comes out this weekend!). Join if you want to read it before everyone else! 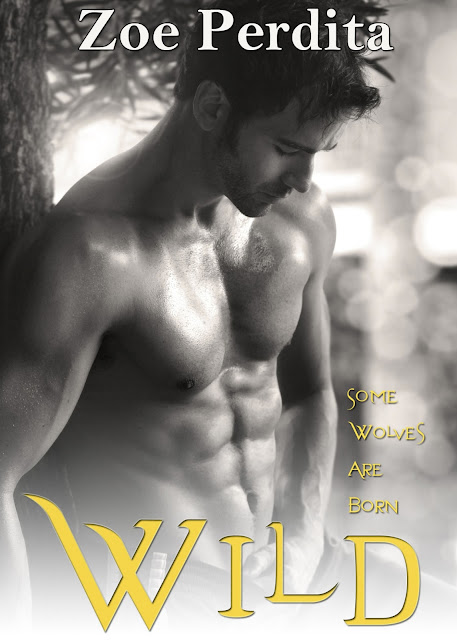