And another blog post on the same day. I'm on a roll! 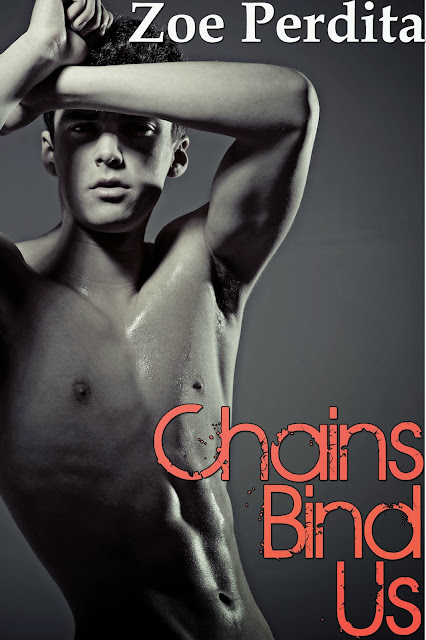 Thomas signs up for a sexual practices study at his university to help pay the bills, only to find the grad student leading the study is none other than his long lost love, Elliot Tucker. The study involves whips, bondage and levels of pain and pleasure Thomas never imagined he’d enjoy – but every lesson leaves him longing for more.

As old feelings surface, Thomas struggles to break down the walls Elliot built around himself. However, Elliot’s thesis is on the line, and the closer he gets to Thomas the less he’s able to control his dominant urges.

But Thomas isn’t backing down –- not until the two men take a second chance at first love.

But Maxwell’s hiding a secret – a dead boyfriend that overshadows their budding relationship. Can both Dom and sub heal the wounds from their pasts and forge a future together?

Brother Pío has spent his entire life in a secluded Spanish monastery where he hides a fearful secret. Not only is he attracted to men, he also finds pleasure in pain. Instead of offering a path to sanctity, the thongs of his whip drive him into a flurry of lustful thoughts and desires.