A new book set, a cover reveal and more!

I'm currently writing two books at the moment. One book at a time just wasn't challenging enough, you know? I had to kick it up a notch. The first is the sequel to Thief. It's about Ian and Seb and the gang war. Seb is sort of in the closet (and even more sarcastic than Fisk) and Ian has to nudge him out.

The second one is a project I've been thinking about for a while. I'm gonna write a whole post on it later, but it's a new series called Lost Wolves. There's action and angst and assassins, b/c that's what everyone loves! Or maybe that's what I love. . .

This February I'm releasing the Russian Wolf Book set. It'll include Alpha Bait and Wild in one ebook at a discounted price. I'm also going to discount older books down to $3.99 for good, so look out for that!

Here's the Russian Wolf book set cover. It's called Savage Love and it will be out Feb. 3rd! 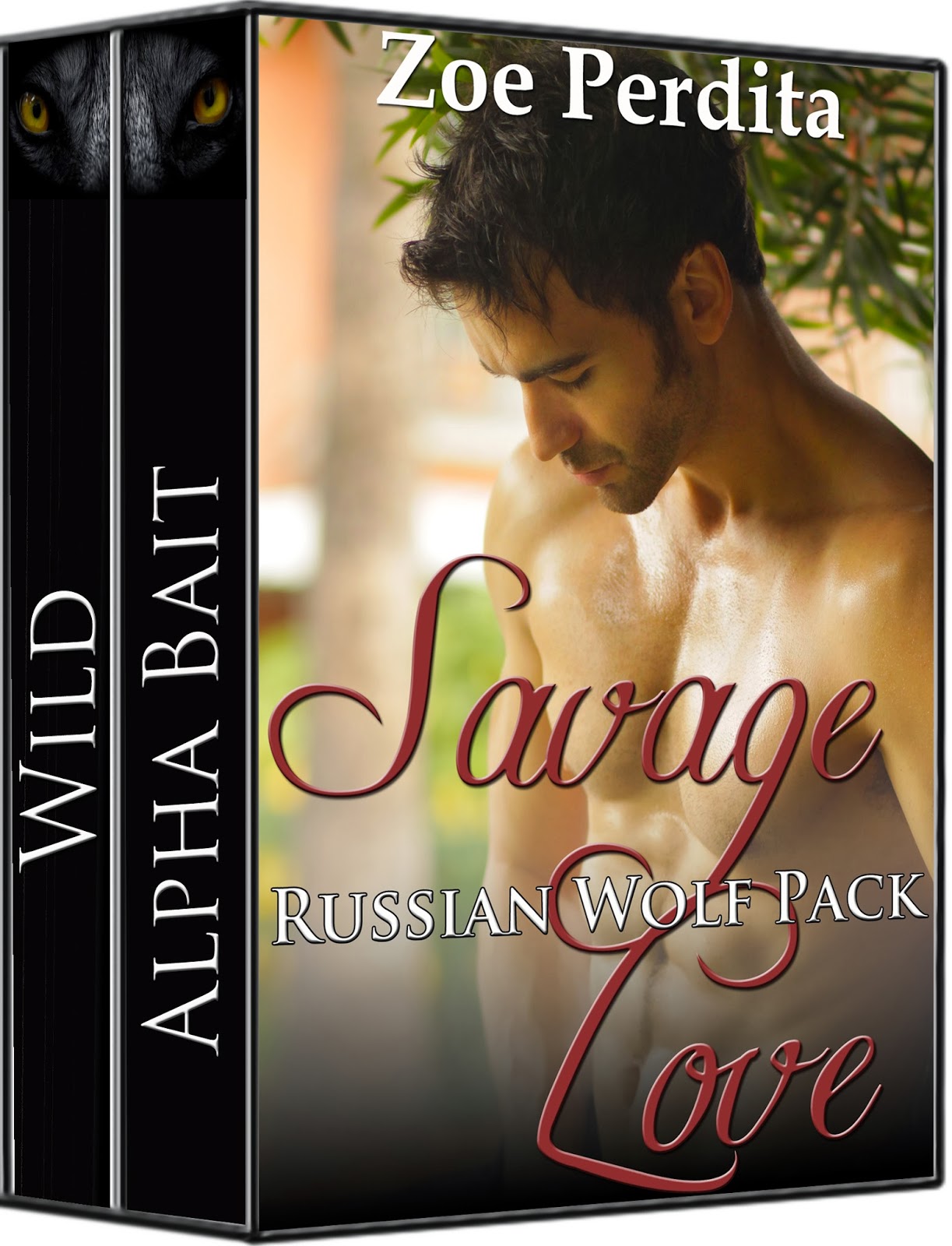