As I'm putting the finishing touches on Liar, I realized the Black Wolves books need to be a trilogy. Yeah, I didn't see that coming. But this second book is very Empire Strikes Back, in a way (without blasters and someone getting their hand chopped off). I mean, it's the middle of a trilogy, which was news to me. I'm the writer, but the characters do their own thing and I follow.

Also, the Russian Wolf Pack Book Set will come out later this month. Close to the big old V-day. Sorry for the confusion on that.

On to the fabulous cover reveal! It's the same model as the Thief cover, but this time the hood is off! That means he's Seb ^_^

Oh, how much fun I've been having with him (insert sarcasm here). I thought Fisk had issues -- enter Seb. At least he gets a mate (Ian) that really loves him and tries to understand him, after all their lovely little tiffs, of course. 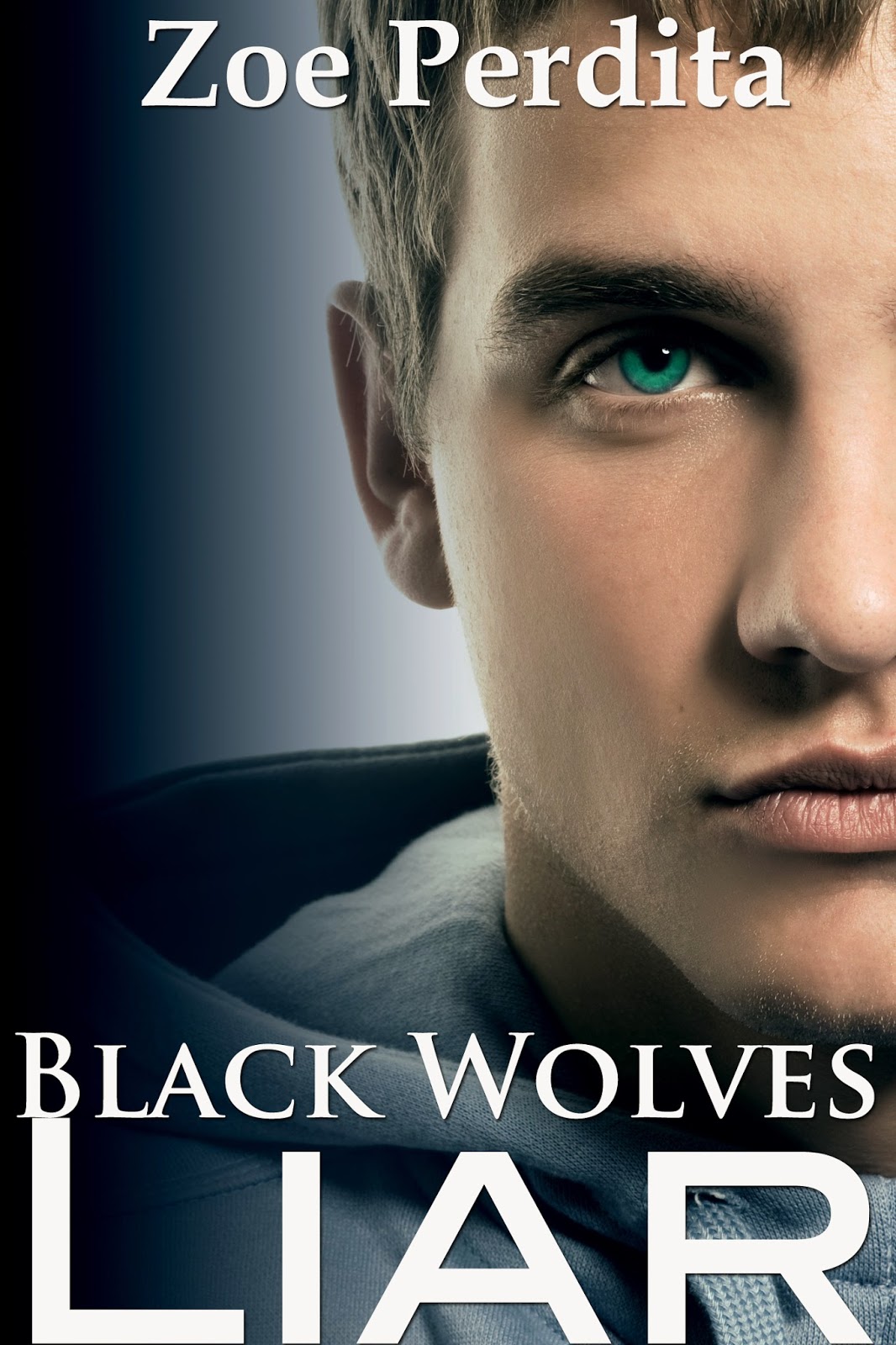