The Cover Reveal was a lie! Here's the new one!

So I realized I didn't like the cover for Liar very much (it didn't say sexy gay romance at all) -- and my beta's hated the title. Thanks betas! I renamed the new book Alpha's War (since, you know, it's about Ian and Seb and Ian's gang war). Makes sense, right?

Anyhow, I'm also working on making all the Haven City covers mesh better. That means I'm redoing all of them. I don't have enough work to get done, writing and editing and stuff. I had to add another thing to my list. Can't ever complain about being bored, can I?

Also, I'm doing a slight re-title to make the Haven City books look more like a complete series. The new titles will look like this: Rogue Wolf: Shadow Scars (Haven City Series #1) and so forth. I hope that makes sense. People were confused about the order of the books so I decided to fix it! 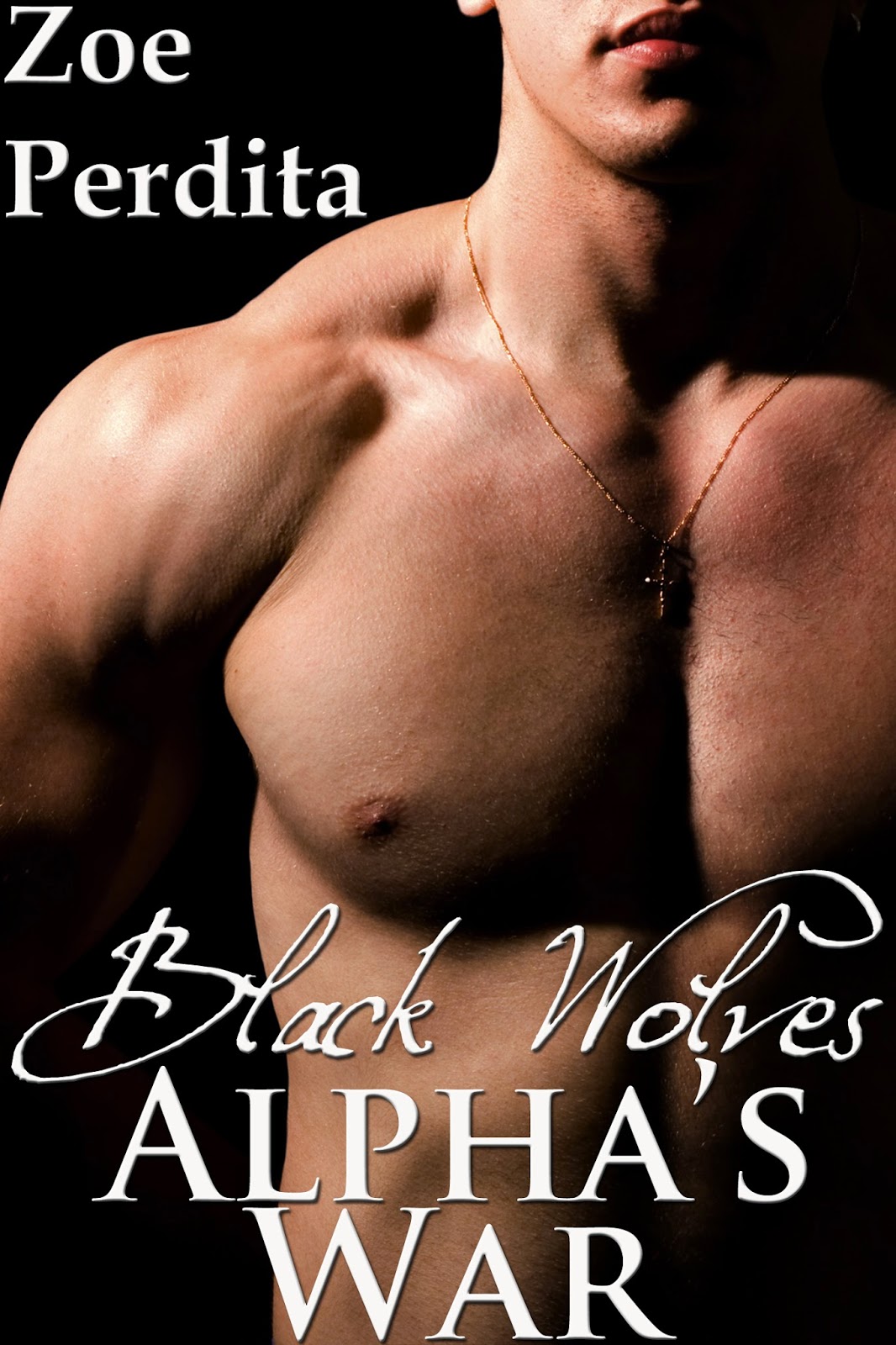