Release the Wolves: Alpha's War is Out!!!

Yeah, that didn't have the same ring as 'Kraken,' but I'm standing by it. 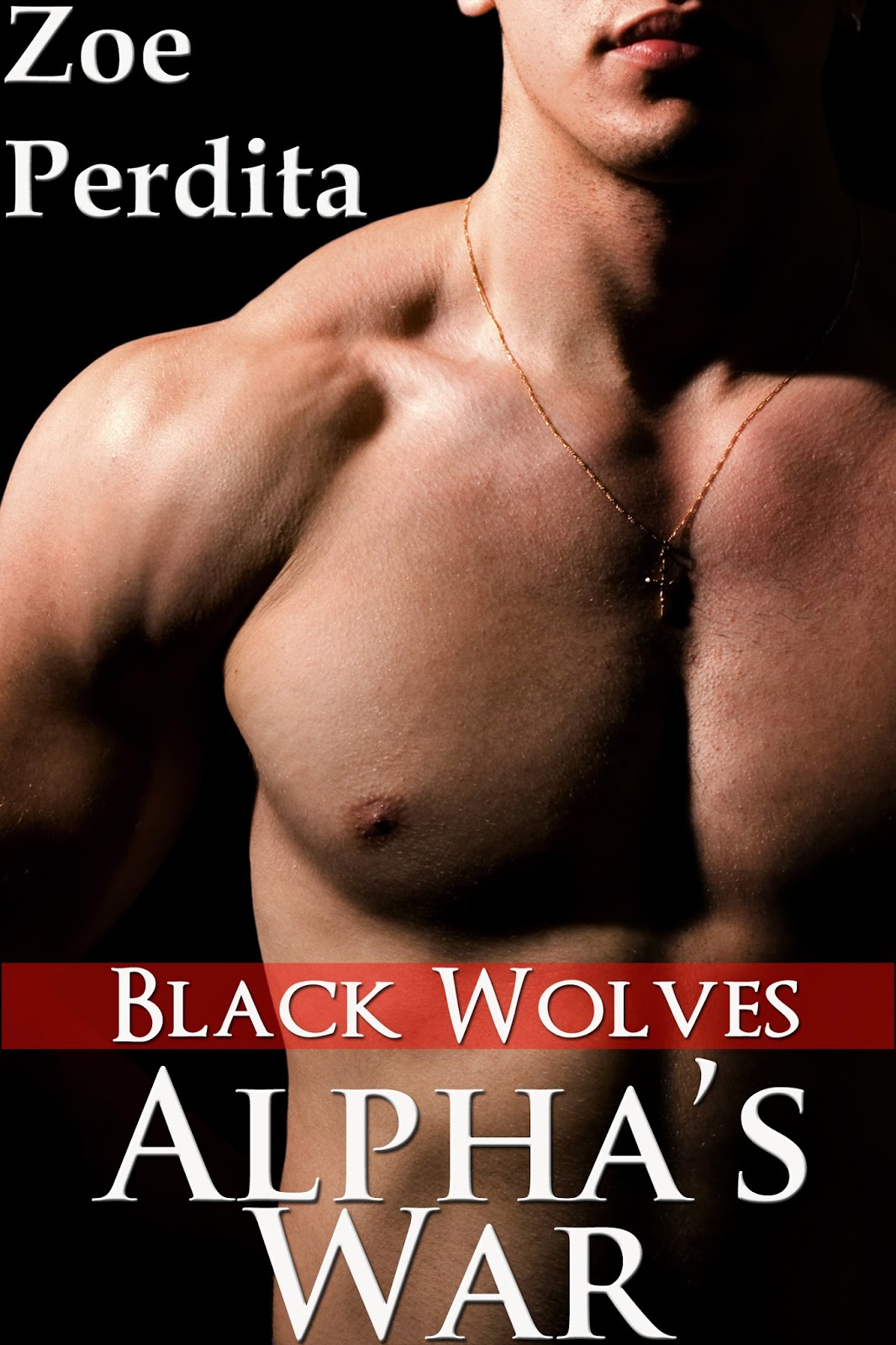 Sebastian knows criminals. He was raised in a family of thieves. But nothing could prepare him for the charming and dangerous gang leader and alpha wolf, Ian Black.

Since Seb isn’t strong enough to protect himself, he seeks aid from the Black Wolves – the most infamous shifter gang in the city. While the alpha promises to protect Seb, Ian wants something in return. Seb has to pretend to be Ian’s sex slave in public.

Only problem is Seb’s straight – or he thought he was. Ian’s insistence tests his resolve at every turn.

As violence explodes throughout the city, desire sizzles between the cat and wolf. But giving into passion is difficult for Seb who spent his entire life pushing other people away.

Can these two broken men find love in the midst of chaos?