I'm working on the final edits of Omega in the Shadows right now and plotting Tiger's Den, all at the same time! Crazy? Maybe, but I love my job ^_^

It's the first book in the Lost Wolves series. I've had a lot of fun working out the rules of this world, since it's a little different than my other shifter/werewolf worlds (the Haven City and Wolf Pack worlds). It also features some lovely dark and sexy characters. I mean, the omega, Elijah, is an assassin and the alpha, Rowan, is a CIA agent hunting him down. That just screams romance, right?

It does to me!

Here's a look at the cover: 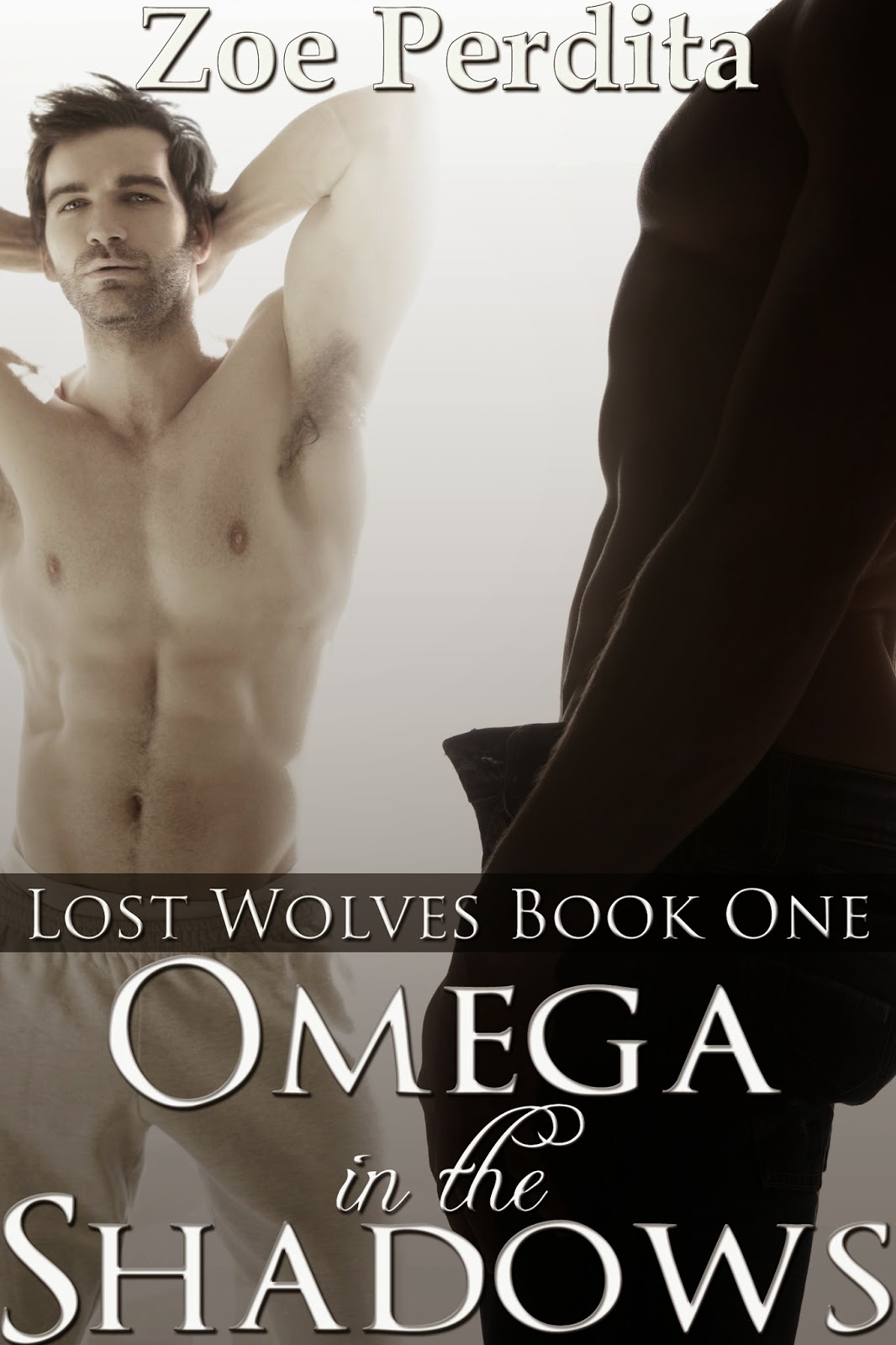 Rowan Gregor is a CIA agent who vows never to get close to another wolf after his pack is brutally murdered by hunters. Enter Elijah Kane, an efficient assassin omega on the run from the CIA. When Rowan is tasked with hunting down Kane, he ends up at the mercy of a wolf with nothing left to lose -- a wolf who is sure Rowan is his mate.