My new book is almost ready to go on sale. *wipes brow* This one has been tough, but I think it's an end of the year thing. I need a slight break, hence the sort of two week-ish vacay I'm taking now. Sort of, because I'm still working a little. But not totally.

Being an indie writer is hard, FYI. So many things to do and so little time to do it in.

Anyway, here is my Christmas/hanukkah/other holiday gift for you guys: a look at the first chapter of Omega's Destiny. Hold your applause. I know it's awesome. Not as good as fuzzy socks, but it's all I can give you through a computer screen. If you want to read the second chapter, you can join my mailing list here! 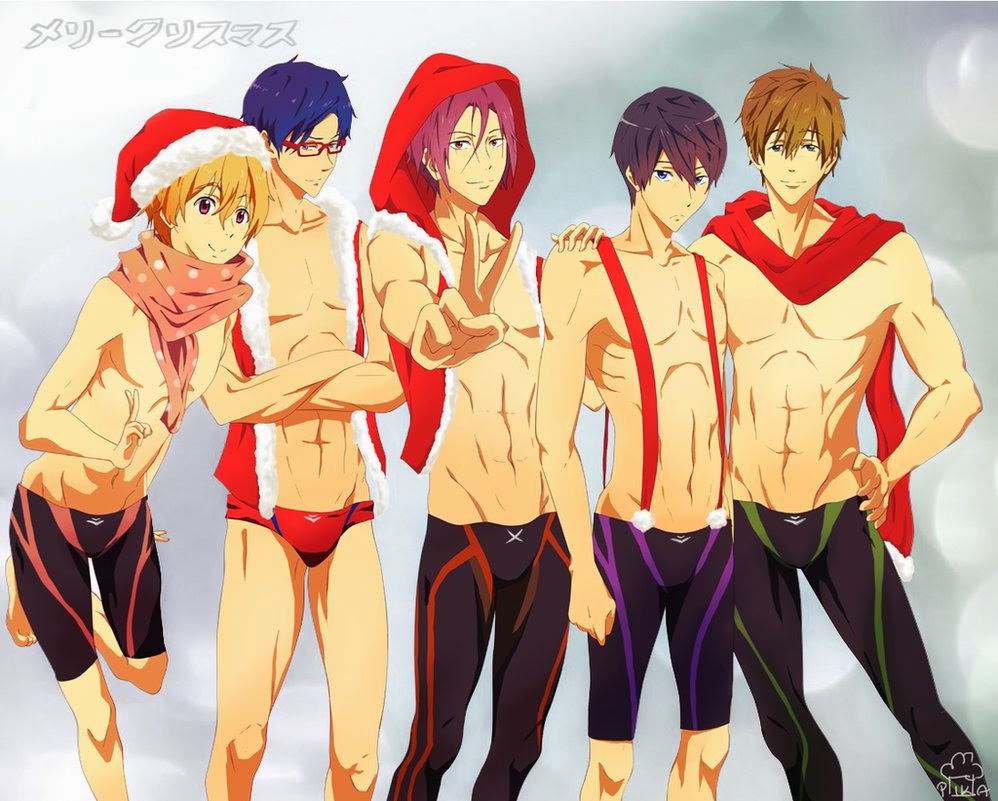 The Assassin Meets His Double