Alpha's Gamble (Haven City Series # 7) comes out in one week! Next Monday, March 2, 2015, the book will be live on all channels, barring some sort of unforeseen delay.

Until then, I'll be working on more of Lost Wolves Book Four. I haven't titled that one yet. I know. Bad writer. But at least I'm working on the right book now.

Oh, and obvs, fangirling over Destiel. Who doesn't?!?! 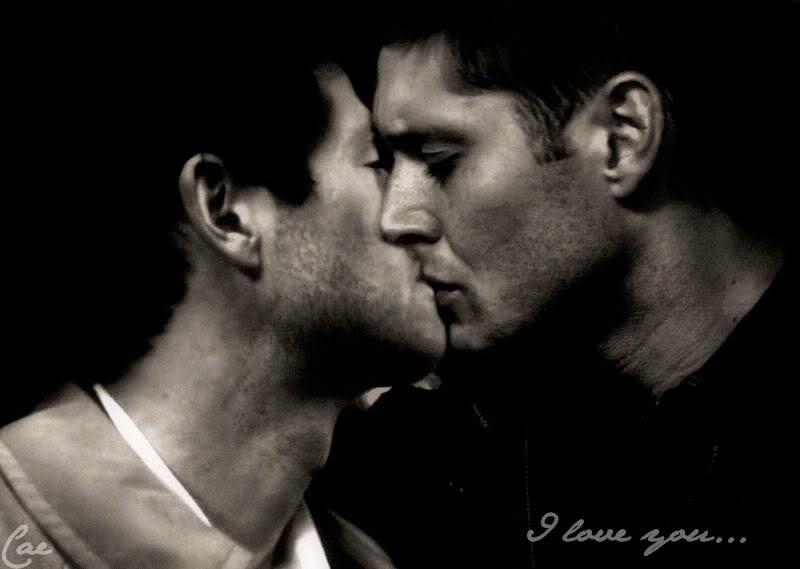 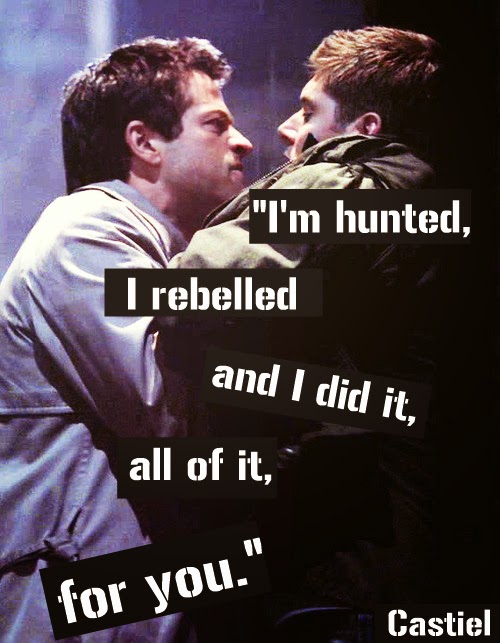 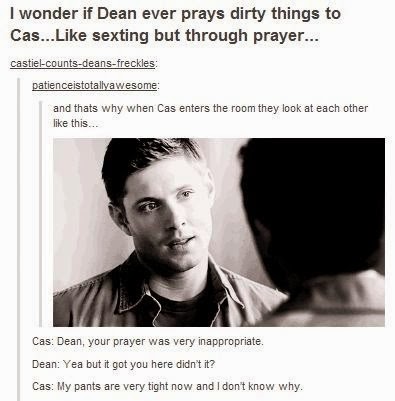 And now for the first chapter of Alpha's Gamble. Davis Harrison returns home, but he doesn't get the welcome he expects. And Ken drinks wine because wine is delicious. Also, angst. Glorious angst!