We need awesome futuristic music for this release.

Cole (Alpha's Reign Book One) is live! But it's only on Amazon at the time being. I'm experimenting with Kindle Unlimited right now. I apologize for the inconvenience if you buy your ebooks from another site. It will be distributed on all sites in 90 days. 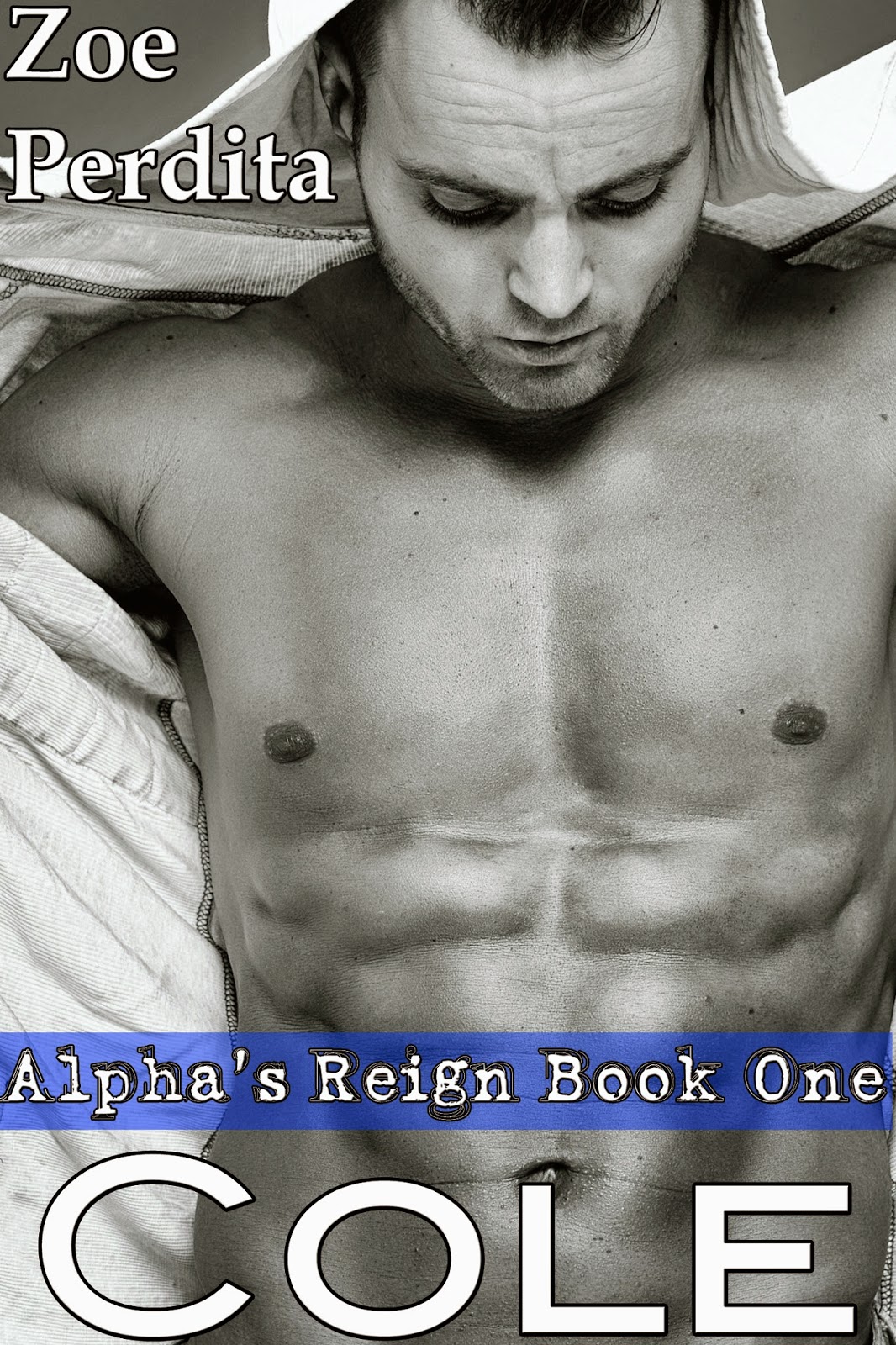 Trent is a powerful alpha wolf intent upon building the best pack. He has an omega, Akito, and a plan to get revenge on the wolf who wronged him, but Trent needs a strong beta to help him get what he wants. He found the perfect one – Akito’s old crush—Cole. The only problem is Cole hates wolves, especially alphas.

Cole is a party boy with nothing left to live for. At least, that's what he thought when he met Trent. The alpha pushes Cole to his limits both physically and sexually. Cole swears he’s not gay, but Trent and Akito wake desires Cole never knew he had – dark desires. Even worse, Cole’s falling in love with Akito.

Immersed in a world of lust and revenge, will Cole give in to Trent’s dominance or fight to the bitter end?

A shiver went through Cole’s spine—a twinge of fear and excitement. Blood rushed to his cock. It was probably just a hold over from the X the night before. Why else would he get excited like that?
Akito snickered, and Cole jumped. He didn’t even realize Akito was awake.
“Nice speech, Master.”
Trent’s eyes softened. “Cole, I hear you already know my omega, Akito.”
Akito avoided Cole’s glare. “Do you want me to make breakfast?” he asked as he sat up in bed. He was shorter than them both, slender but well toned, and his dark hair stuck up. He was prettier than Trent, even if Trent was the alpha.
“Yes. Omelets.”
As Akito climbed out of bed, Cole noticed the omega was naked, the hair around his limp shaft dark and straight. He tried not to stare and failed.
“Actually,” Trent said, a smile spreading over his lips, “why don’t you help out our new friend here. Use your hand.”
Cole started as Akito approached.
Akito smiled dangerously as he slid closer. His fingers, warm and dry, grazed Cole’s bare skin. They traced the muscles of Cole’s stomach and under the band of his jockeys.
Cole opened his mouth to protest. He already said he wasn’t gay. He should knock Akito’s hand away, but it was his old friend.
And, fuck!
He gasped as the long slender fingers wrapped around his cock.
“Don’t you like Akito’s handshake?” Trent asked.