New Series Cover Reveal: Cole (Alpha's Reign Book One) - this time the wolves are in charge

I have a new series, and it includes some cool new elements.

Number one: Wolves rule! Okay, alpha's rule. Hence the series title. I was going to call it Wolf's Reign, but I thought it was too close to Wolf's Rain, a manga and anime series. 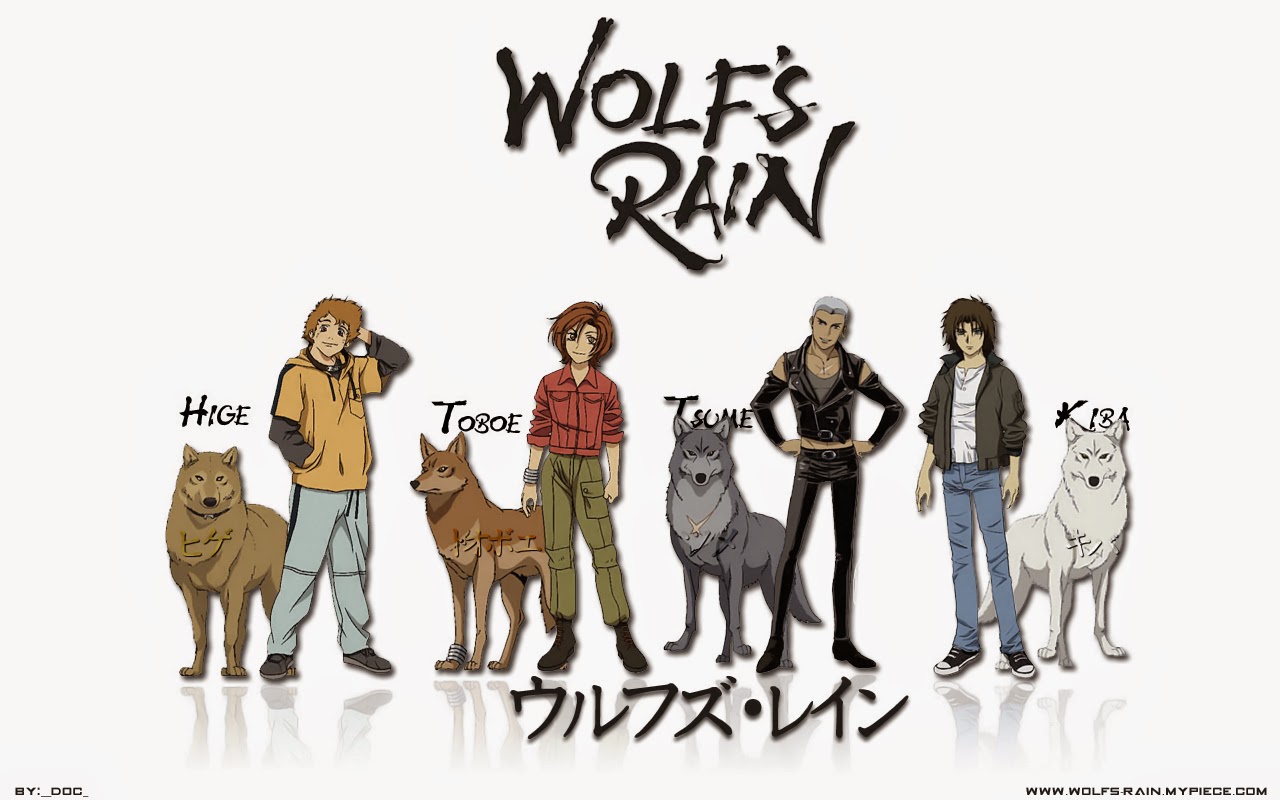 This is not my new book.

Number two: some slight sci-fi stuff. This series takes place in a post-apocalyptic world, so the sci-fi elements make sense (I hope).

The age of humans ended over a hundred years ago. The age of wolves is just beginning. Humans are little more than slaves to be traded by their betters. If a human is lucky enough to get bitten, a whole new world opens up to them.

Trent is an alpha building his pack and he knows the kinds of humans he needs -- powerful ones. But he only has an omega at the moment, and Trent needs a strong beta to help him control his territory.

Cole is a human party boy with nothing to lose. At least, that's what he thought when he met Trent. The alpha pushes Cole to his limits, both physically and sexually, until the only thing Cole has left is his own humanity. Can he hold on to it or will the alpha who wants to transform Cole into a beta wolf take that as well?

Also, sex and falling in love and stuff.

Here's a look at the cover of Cole (Alpha's Reign Book One): 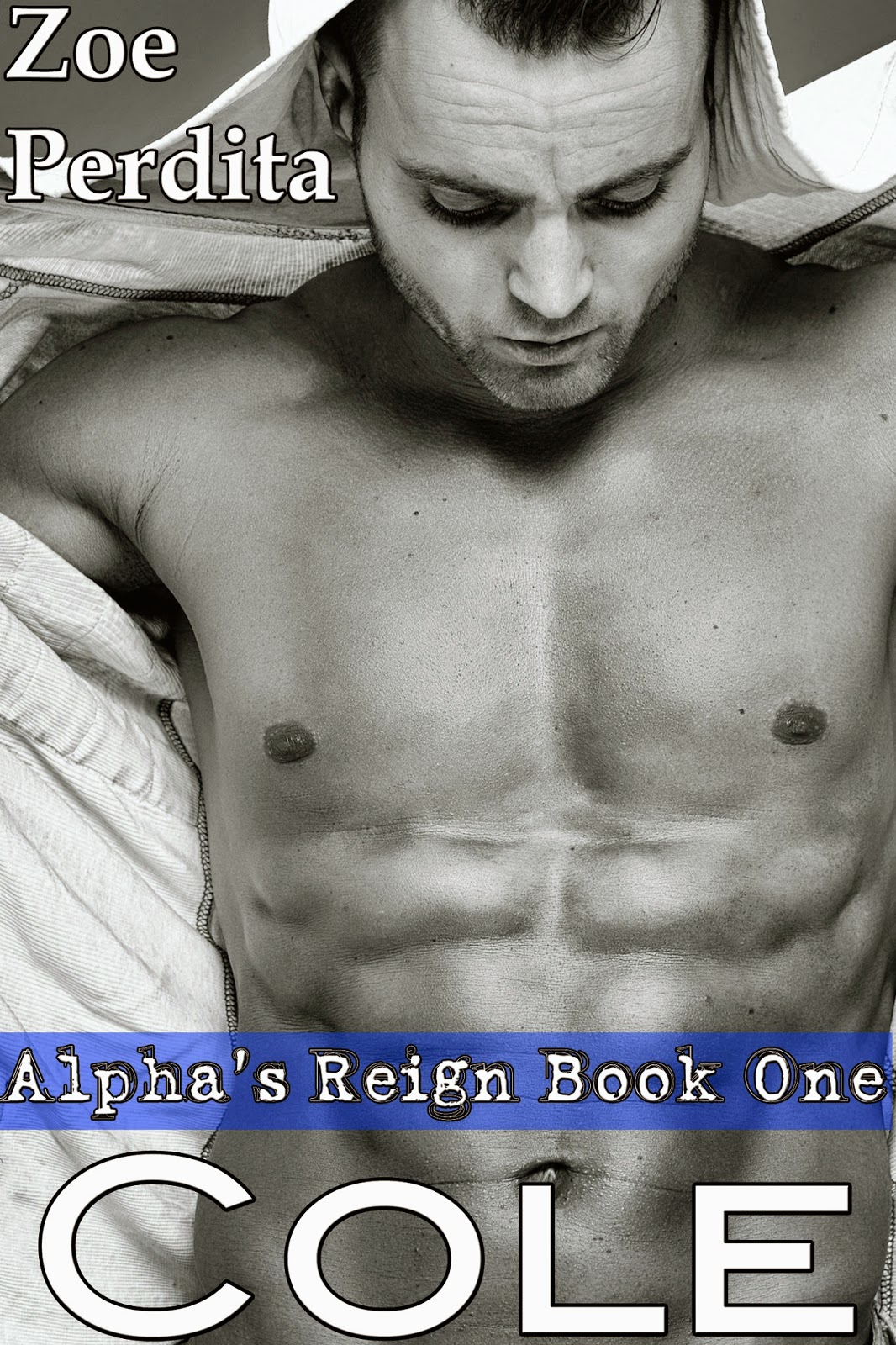