Currently, I'm working like mad on another new series (slated for release in July) because I'm crazy. It also means I'm pushing back the next Haven City book until September. Sorry about that! This book is crawling around in my brain and begging me to write it. It's a new adult (college age) story, which I've only done once before. But this one has superheroes and lots of twists on popular tropes (nerd/jock -- stuff like that). Oh, and only one shifter -- and he's not the main character. But he'll get his own book eventually. 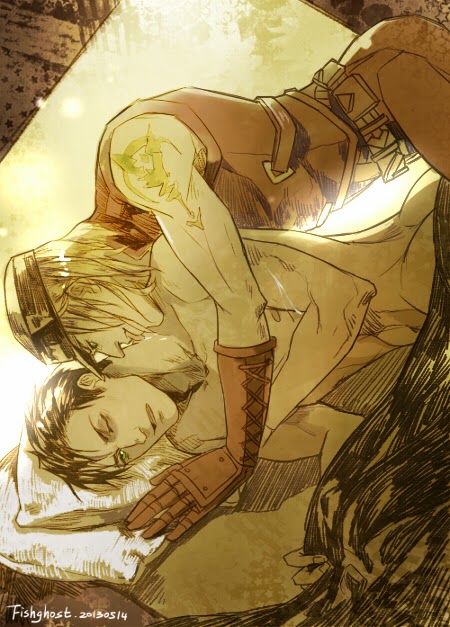 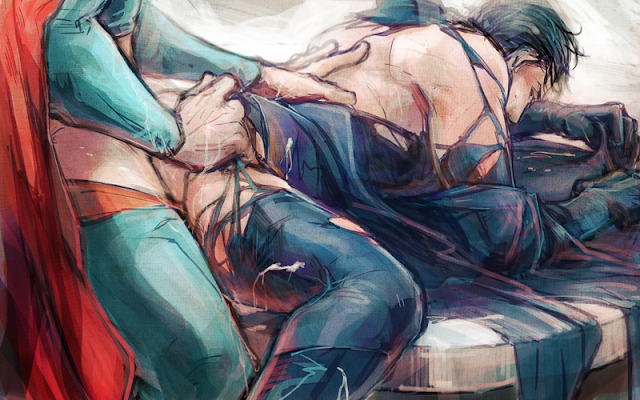 Here's the first chapter of Omega Enslaved. If you want to read the second chapter, join my mailing list to get it first. Sign up here!