Manuscript Monday: The Alpha Gives In (to bathroom sex and maybe some kind of bargain)

The book is getting so much closer to being done.  My revisions are almost finished, and I'm not as worried about Quinn being too weird anymore. Also, I actually took a few days off over the weekend so my brain doesn't feel as much like mush.

That means I finally updated some of my Pinterest boards, and I found this. Levi is in trouble. The best kind of trouble. 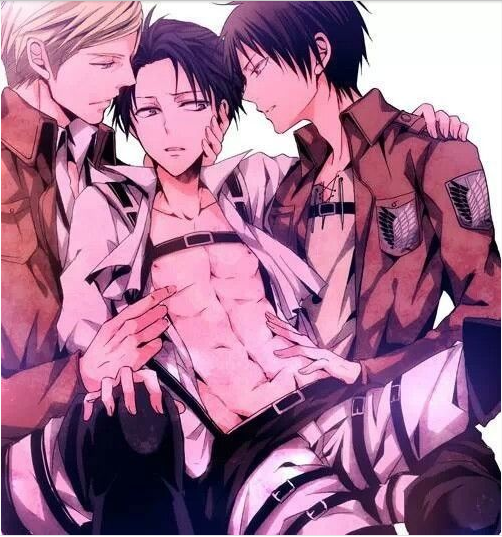 Here's another sneak peek. Tyler and Quinn get naughty in a public bathroom. They also talk and stuff. Enjoy! ^_^


And to think he was going to get himself killed a few days before. This was so much better than death.