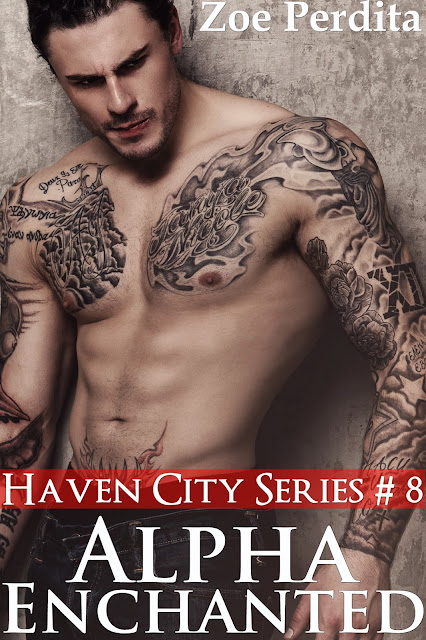 Between his fledgling tattoo parlor and an annoying older brother, he’s got too much shit going on in his life to even think about it. But when he meets Quinn Winters, a mysterious shifter, he realizes he might’ve been wrong. Even if Tyler assumes he's straight, Quinn fills him with desires he’s never known. A desire that tells Tyler, an alpha wolf, that Quinn is his mate.

Or Quinn could be his mate if the shifter wasn’t bound to someone else – a human.

Quinn is one of the last of his kind – a rarity in the shadow world – and he’s spent his whole life as a prisoner to a family he hates. Tyler Harrison is his saving grace, but can an alpha wolf with a broken past really be the one to rescue Quinn, or will they have to rescue each other?