I'm finally home! My trip was fun, and my poor hands needed a break from writing. Plus, I got a lot of new ideas out on the road, but it's nice to have unlimited Internet again.
It also gave me a lot of manga reading time and anime watching time. Which I need. Of course. Who doesn't? Recently, I got hooked on Snow White with the Red Hair (I don't only watch/read yaoi!), and Prince Izana looks exactly how I picture Quinn from Alpha Enchanted, but with blue eyes instead of green.
Look! 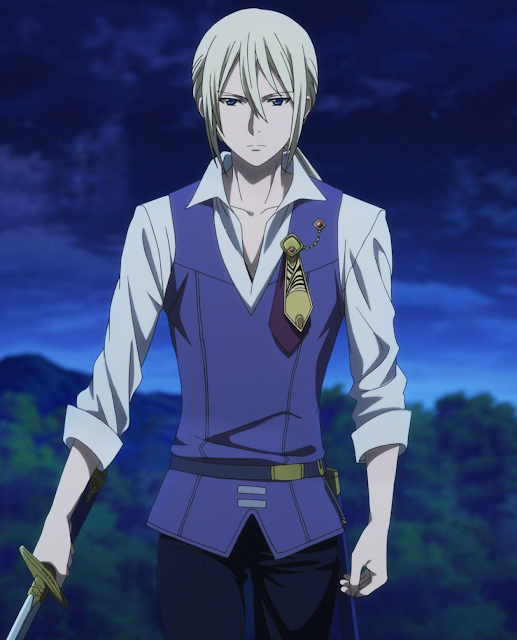 Also, Prince Zen might be trying to steal the perfect anime boyfriend title from Makoto. He's adorbs and oh so sweet. 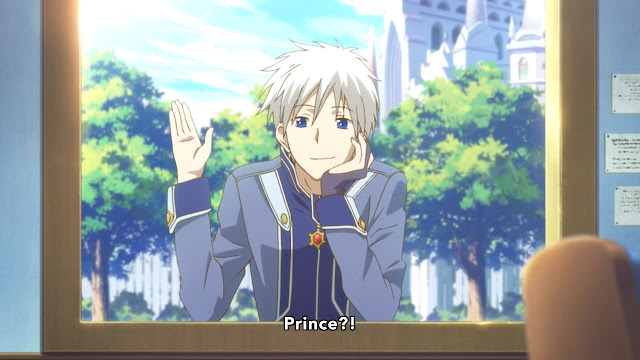 I'm still editing Akito, but I'm going to be working a lot faster now that I'm home. Here's a second peek at the book which will be out November 2nd! Cole and Akito have a heart to heart. This one is difficult to share snippets of without giving too much away. Oh, and it's a work in progress. ^_^

Akito nodded, and his gut clenched. Cole said Trent wasn’t upset with him, and the alpha had come back to check on him several times before he went back to their territory. All of the wolves in Trent and Raj’s packs were working on a strike against Jun, the alpha who ruled Bunkyo. She had the second largest number of pens after Boss Yagami.
Cole’s gaze darkened, and Akito knew why.
The pens.
Not just any pens, but those in particular.
That’s where they’d met. Where they’d lived for several years before alphas came along and found them worthy of something. Thinking about the fetid darkness coiled the old fear in Akito’s stomach, and he thought he’d gotten over that years ago. Cole probably felt the same.
But he wasn’t going to recoil from it. There were humans, Level Ls, trapped in there. Waiting like they’d been waiting. The realistic part of his brain told him not to worry about them. He had to keep himself alive, and his lovers, but maybe the look in Cole’s eyes was messing with his head.
That sadness that hung over him when they talked about the pens. They both remembered what it was like to be down there, and now they had a chance to fix it. Though, in reality, Trent’s change of heart was a little strange.
Before, he let his other pack members clear the pens of their new territory, freeing the humans after the alpha had been defeated. This was different. Either he didn’t want another Minato, or Trent had another idea.
“What does he want with the Level Ls?”
Cole took a long swallow of his drink and licked his lips. “He doesn’t want them falling into Boss Yagami’s hands.”
“And he needs to replenish his pack after the last attack. Don’t forget that,” Akito said, and bit his bottom lip to keep from saying more.
Would Trent bite all of those Level Ls? He never thought his alpha would do that before, but now—
“Ask him,” Cole said and stole a uneaten chuck of pork from Akito’s plate.
Akito nodded. “I will.”
“And if you don’t like the answer, talk to me about it instead of doing anything else stupid,” Cole said and smiled with just the corners of his mouth.
“What you call stupid, I call fun. Someone has to keep him on his toes now that he’s got you wrapped around his finger.”
“I think we’re both wrapped around your finger, actually,” Cole said and nudged the plate of food. “Once you finish, you can have a bath, and we’ll get started.”
Heat crept up Akito’s cheeks, and he shoved another oversized bite into his mouth. Blushing about that? He hoped Cole didn’t notice.