The book is out! And it's a brand new year, full of possibilities. But, let's be honest, we'll just end up on the couch watching Netflix. Again.

It's on sale for $2.99 until January 8th, so get it soon. And please (like super please) if you read it, think about leaving a review (especially on Amazon) for it. My last few books have 0 reviews, and that makes me a sad panda. 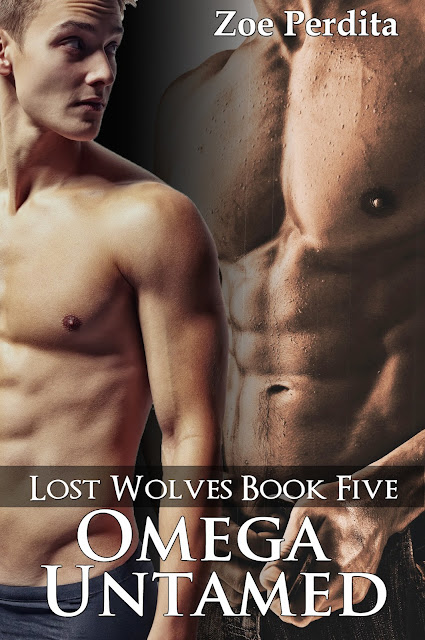 Abel Mircea, an alpha wolf, was banished from his kingdom at 16, but now the king who banished him needs Abel's help to save it. As one of the most fearsome assassins in the world, Abel knows he can do it, but he needs something beyond money or power to make it worth his while.

Enter Dagz Thorn-- an omega slave who looks like anything but. He's the only survivor of a vicious attack by hunters working for the warlord Arno, and when Abel saves Dagz, the alpha gets more than he bargained for. Not only does Dagz pledge his life to Abel, he also swears they are mates, bound together by a bond deeper than blood.

However, Dagz is not an ordinary omega-- he's a berserker who can't control his outbursts of violence. And now he's Abel's problem. Good thing they have a shit ton of hunters asking for an ass kicking.

While lust flares between the alpha and omega, can love bloom in the darkest parts of their hearts?