It's almost time. I'm still working on the last edit, but the book will be ready next Tuesday, March 1st!

The kink it a tad lighter in this book than Titan in Chains, but the next Broken Heroes book will have more kink to make up for it! Also, there'll be more kink in the next Darkvale book too.

Makoto likes it. Do you? 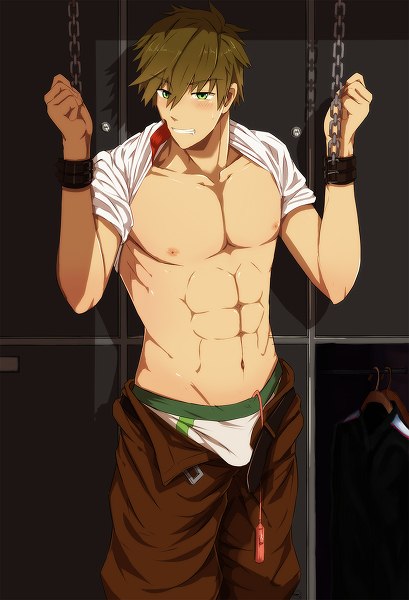 Now check out the first chapter. As always, my mailing list will get to read the second chapter as well. Join here!

Oh, and since I'm still working on the final edits, there might be typos and whatnot. Sorry about that!


People like them had to watch out for each other, after all.