This month is going by too fast. I wanted to have the book ready for preorder, but I'm not sure that's going to happen. *cries*

Anyway, it will be ready for release on March 1st, no matter what. Well, unless a T-Rex eats me. Or my computer. Then I think we'd all have bigger problems. . . . 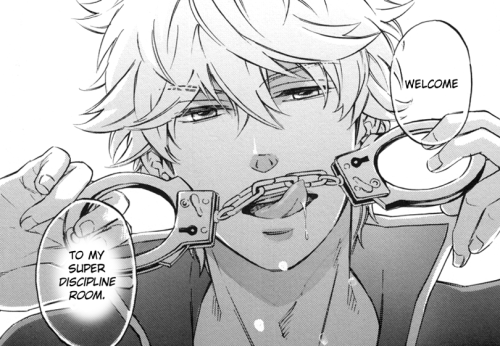 Spence and Hunter discuss trust and kinks. Hunter has a lot of both. Spence needs to work on the trust part.

Note: This is still being edited and subject to change. Enjoy!