I have a ton of Vigilante posts to catch up with, which I'll do later this week (I hope!). I'm in the middle of packing for a move, so everything is crazy, especially when I have a word count to keep up.

I've put several of my older books and novellas into KU, including the Haven City series. If you haven't read it yet and have Kindle Unlimited, now is the time!

Also, Sin for Me is free until Monday. It was my second novella ever published! I actually did a lot of research to make sure it was historically accurate because I'm a huge nerd. 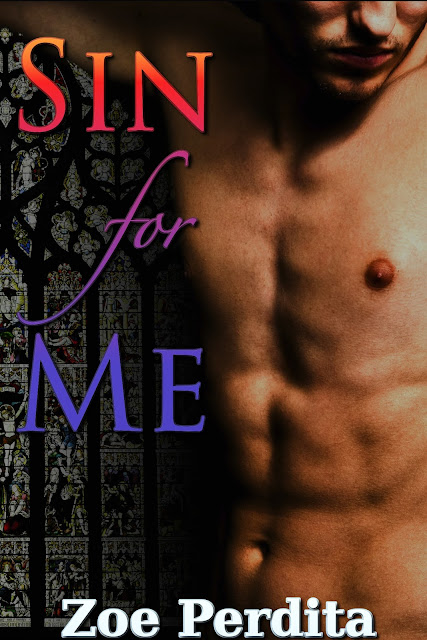 Brother Pío’s spent his entire life in a secluded Spanish monastery where he hides a fearful secret. Not only is he attracted to men, he also finds pleasure in pain. Instead of offering a path to sanctity, the thongs of his whip drive him into a flurry of lustful thoughts and desires.