I'm in a giving mood this summer, so I'm giving away another free book! This time it's Crash (Westside Wolf Pack 1). It's a few years old, but if you haven't read it yet, now is your chance.

It'll be free on Amazon until July 8th! 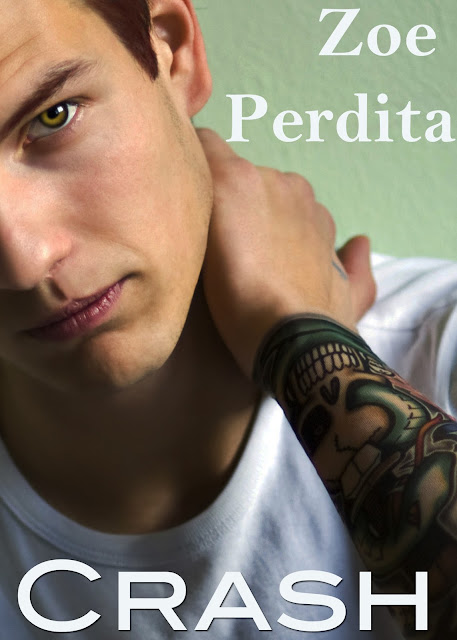 Ben Singer, an omega werewolf, has been in love with his former best friend and the alpha scion of their wolf pack, Axel, from the time they were teenagers. Ben thought they were mates, but the rules of their pack kept them apart. Axel Cross is a fuck-up. The sexy tattooed wolf threw away his chances of ever becoming pack alpha at seventeen, and Ben has no idea why. When Axel’s uncle kicks Ben out of their Pittsburgh pack, it’s the chance the omega has been waiting for. Then Axel demands to accompany the smaller wolf. The only problem is Ben wants to run away for good – away from the pack Axel’s uncle decided the omega should join and away from Axel. But Axel doesn’t take ‘no’ for an answer. He’s determined to go with Ben, even if the omega doesn’t want him around. While desire stirs between Axel and Ben, years of heartache haunt them. Can the alpha and omega let go of their past and the old pack in order to find a bright new future together?
Labels: alpha and omega romance crash free book free ebook gay new adult gay paranormal romance gay werewolf gay wolf shifter westside wolf pack