I also started working on the next Haven City book. It's Ari and Felan's story. So much fun to dip back into that world. I missed it.

Also, as a special treat, the first book, Titan in Chains, is free on Amazon from today until July 4th! 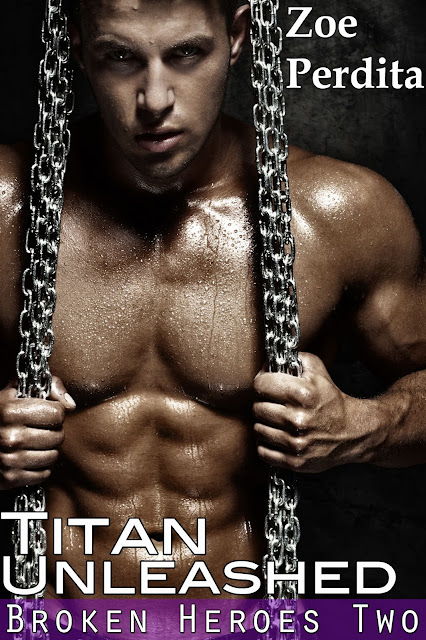 Calder King’s life is crazy. Not only is he trying to be a normal college football player. He also hunts down terrorists with his boyfriend and fellow vigilante (Apprentice/Patrick Black), and gets to have all kinds of kinky sex both in and out of uniform. However, a secret his mom buried years ago disturbs all of that. With Patrick’s help, they can uncover what happened before Calder lost his memories, but does he really want to know the truth?

Not to mention, Calder’s alter ego, Titan, is getting harder to control. And the only thing that can temper Titan’s fury is Patrick.

Patrick Black is the perfect Apprentice.

Ever since Deacon Bishop took Patrick under his wing, he's been unfailingly loyal to Deacon as both his vigilante mentor and his guardian. Then Patrick met Calder King, and his life changed. On the surface, they should be enemies, but Patrick is learning that falling in love doesn't follow the rules of logic. They might not always agree, but in the bedroom Calder gives Patrick just what he needs — an outlet for his darkest desires.

But when Patrick Black discovers clues to the secret of Calder’s missing past, he’s torn between his loyalty to Deacon and his love for Calder. Can he choose between the man who saved his life and the boyfriend who makes it worth living?