Yay! It's time for the book everyone has been waiting for for the last few years!

Okay, maybe not that long. . . or has it been? I think I started getting asked about Ari getting his own book after the first Haven City book came out, so maybe it has been years. Took me long enough to get here, huh? Well, I hope it was worth the wait!

Oh, and the book is only $2.99 until September 6th! If the book doesn't show up on sale on Amazon, just wait a few hours and it will!

Also, I have another announcement tomorrow. A sale on the Haven City Series. . . . Look out for that! 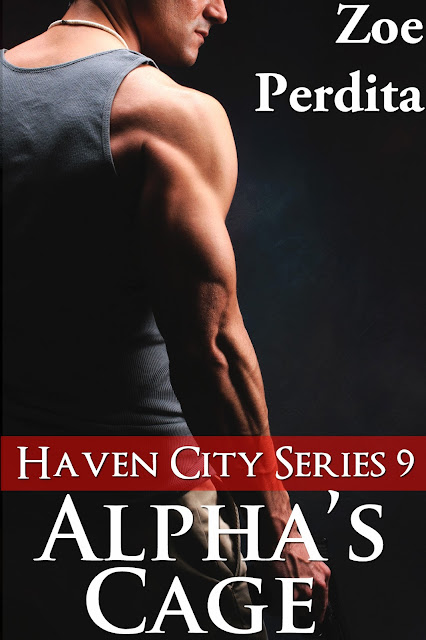 Ten years ago, Felan Cage ruined the best thing that ever happened to him. He lost his mate and his brother in the same night, and nothing has ever been the same. Since then, he’s buried himself in his work as a history professor and built a strong pack as an alpha wolf, but it’s the forgiveness of the man he loves he wants most of all.
The man who now hates him.

Ari Gold is done dating shifters. They’re nothing but a bother – hence the injured ones that show up on his porch at every hour of the night. By day, he runs a quaint antique shop, and he’s a skilled healer for the shadow folk, but the last thing he wants is trouble.

Of course, trouble finds him.

When Ari buys a lot of old junk from an estate sale, he ends up with an item worth millions on the magical black market and a price on his head. Even worse, he has to ask the last man he wants to for help, his ex-boyfriend, Felan Cage.
Felan will do anything to help Ari, but can the alpha convince the healer to stop living in the past and learn to love him again?