It's time for another cover reveal, you guys! But since this book isn't coming out until the end of December, I'm going to stagger the Manuscript Monday snippets to every other Monday. That means, the first one will be Nov. 21st instead of next Monday.

But I do think I'll do another Yuri on Ice!!! post in the meantime because I have more to say about that. ^_^

Anyhow, take a peek at the lovely cover for the last book in the Lost Wolves series! 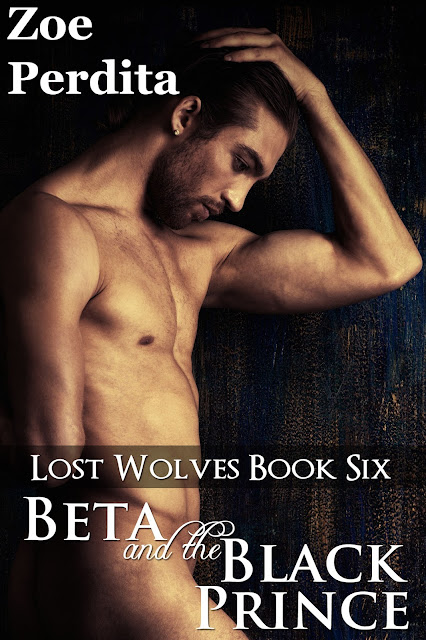 Kamil, a beta wolf, has been nothing but loyal to his alpha, Maxim, from the time they were pups. That loyalty is tested when King Lucien calls in his favor to Maxim. Lucien needs someone to hunt down the Ottoman wolf who has the power to destroy his kingdom, and Maxim sends Kamil on the mission.

Now, the beta wolf who always stood on the sidelines is now thrust into the center of a dangerous political struggle between two warring shifter kingdoms. At its heart is an alluring and dangerous wolf – Aslan, the bastard son of a Sultan, and the very wolf Kamil was sent to bring to King Lucien.

Problem is that wolf is also Kamil’s mate.

Will Kamil betray his king and his mission for a chance at love?