Good news! My editor didn't hate Sync & Shadows. I should get the copyedit back this week (or early next week), and the book will be ready for release next Wednesday! I hope!

To celebrate, I'm gonna share the first chapter. Yeah, it still needs a copyedit so I know there are a few typos. But who cares! You came for the kissing, right? Here it is. ^_^ 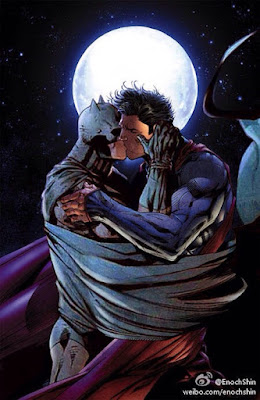