Manuscript Monday: Another X? And maybe some guilty sex too. . . .

Sorry I didn't post one of these last week. This book has been kicking my ass in the worst way. I had to shelve it while my editor goes over it so I don't stab myself in the eye with a fork or something else drastic.

Anyway, the book will hopefully be ready for a late March/early April release. I hope. 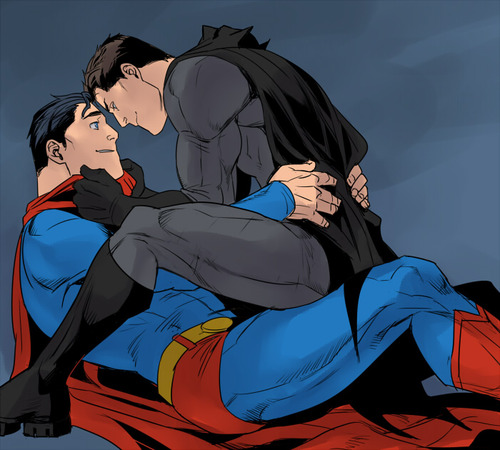 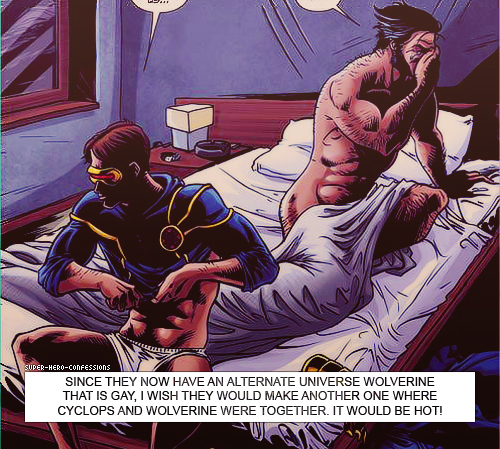 Onto the sneak peek (which I hope doesn't suck). Spence and Hunter have secrets. And X is up to something. Note: this might contain typos and will be further edited.

"Actually, that does remind me of something else. I saw X."
“What?" Hunter said and his throat closed up. "X? Which one?"
He might be able to come clean about his other vigilante activity, but telling Spence what kind of deal he made—yeah—not ready for that.
Not sure if he'd ever be ready for that.
"The real one. A liquor store got robbed down the street from the bodega the other night. I kind of chased the guy into an alley—I know—don’t get mad. I didn't know what else to do. But X was there. He knocked the guy out, cuffed him to a dumpster and left.”
Hunter stared at Spence for a long moment and let out a breath. The kitchen light flickered above their heads. "And you didn't follow him?"
Spence's cheeks colored. "No. I had to finish closing, and Denise would've been suspicious if I had. I was tempted.”
"So, the real X is back on the street?"
"Yeah," Spence said and worried his bottom lip. “Only—he seemed a little different."
"Different how?"
Spence shrugged, and Hunter's fingers stopped in the midst of their massage. "Shorter, I guess. I don't think it was imposter X, if that's what you mean. It was just. . .weird. Like he didn't fill out the uniform."
"You think there’s a third X out there? How many motherfucking Xs are on the street? Why don't we be X too?"
"Maybe it was the real X, and I judged wrong. It's not important anyway. Not unless he comes after us."
Now that was an uncomfortable thought. They didn’t need two Xs on their asses. They could barely deal with one.
Spence smiled again and slipped off his chair.
The kitten hopped to the floor to start exploring, and Spence leaned in to do some of his own.
With his lips.
They wandered up Hunter’s jaw—hot and needy—and Hunter’s fingers curled around Spence’s shoulders. Gripped him as his tongue darted in between Spence’s perfectly parted lips.
No matter what, the effect Spence had on him was palatable. His skin sizzled under Spence’s hands, how they pressed into the hard muscle on his stomach and slid under Hunter’s shirt. Edging it up until they burned against his bare flesh.
He sucked in a breath and Spence’s tongue invaded his mouth—all heat and slick wetness.
Hunter sucked on his tongue and his cock stirred.
Lust throbbed in his chest, his groin.
And he groaned as Spence’s lips trailed down his neck, kissing and nipping at the flesh. Sucking until the bright pinch of pain mingled with the pleasure coursing through him.
“Want you. In my mouth,” Spence breathed, and how the hell could Hunter resist that?
“Yeah,” he managed, and his hips rocked into Spence’s touch.
Spence’s fingers snagged on the button and zipper of his jeans.
Hunter swallowed the guilt that clogged his throat. The thing that told him everything he was doing was to save his own ass and not to protect Spence.
That wasn’t true.
Everything he did was for Spence, one one way or another.