Get it on Amazon!*

Check out the entire series here. 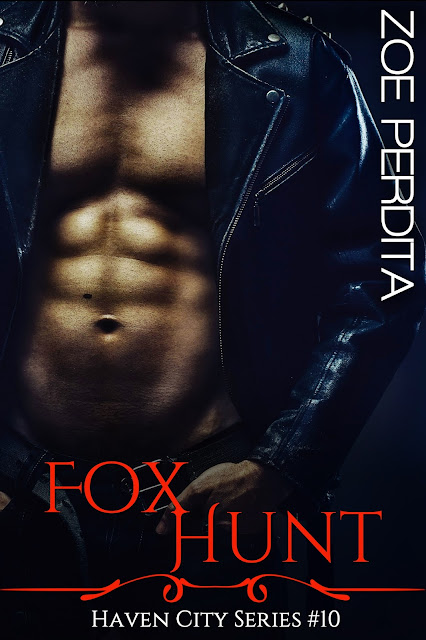 Edward Wilder’s life sucks. At 18, the fox shifter is homeless, trying to care for his baby sister, and since a group of hunter’s maimed him, he can’t even get a normal job. Things can’t get worse—until he witnesses a murder. Now the cops and criminals are on his ass, and he has nowhere to turn. Until Maxwell Strider shows up. Problem is, Max is a hunter, and Edward hates hunters.

Max wouldn’t take in a couple of foxes under normal circumstances. He may only hunt truly dangerous shadow folk, but that doesn’t mean he wants to open his home to a potential enemy. But he owes an old friend a favor, and Edward and the baby, Daisy, need his help.

Protecting Edward should be easy, but the fox wakes a desire Max never knew he possessed. A lust Edward seems to share—if only at night. But can he mend the hurt Edward faced in the past and earn the one thing he’s denied himself—a chance at a family—before it’s too late?

You can download the Kindle app on most cell phones and tablets. Or, you can purchase the book on Amazon and email me a screenshot of the receipt and I'll send you an ePub or PDF.